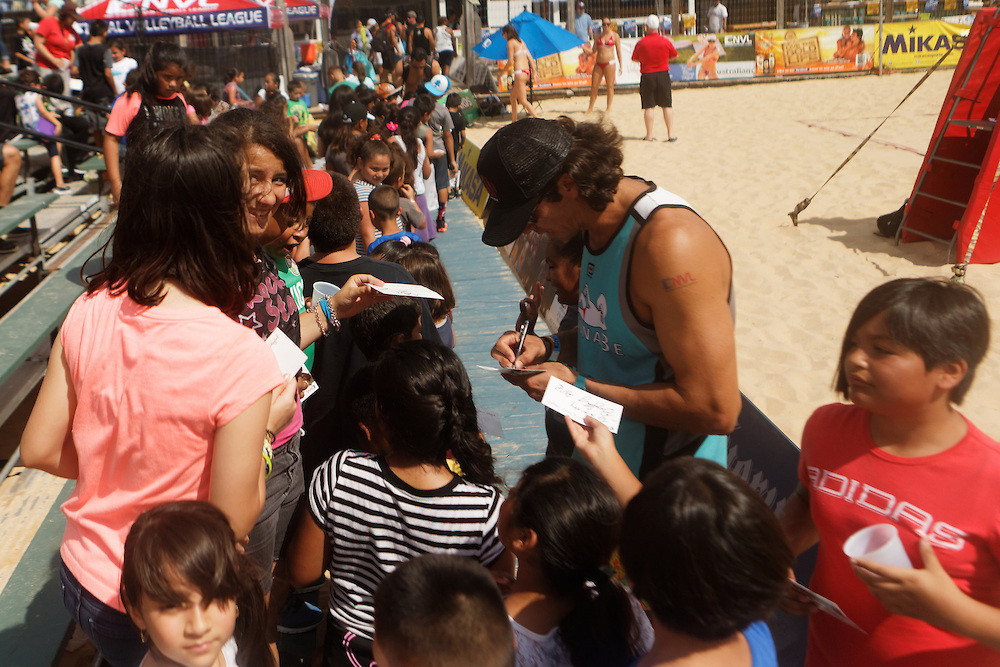 Shawn Ledig received his undergraduate Bachelor’s degree in Civil Engineering from the University of New Orleans.  Shawn grew up in a small town of Baker, Louisiana and is one of three sons raised by a single mother (Brothers: John, pro racquetball player and Aaron, a collegiate baseball player).  Needless to say there was always competition in the Ledig Household.  Shawn played basketball into college but did not start playing volleyball until post Hurricane Katrina at the age of 35. What started out as fun games of league volleyball became a relentless pursuit to complete at the highest level.  He believes that if athletics is what you love than you should go for it! He also believes that with all of the blood, sweat, and tears come lifelong friends, one-of-a-kind experiences, the chance to travel and see new places, and live pursuing a dream. He knows that there is always sacrifice; it’s now or never to get after it and he wouldn’t have it any other way.

Shawn is a Structural Engineer and a former part time “actor”.  You can catch him in a kissing scene in Just My Luck with Lindsey Lohan and Escape Plan with Sylvester Stallone and Arnold Schwarzenegger and numerous commercial and ads.

His volleyball heroes are Shawn Scott and John Hyden, as they both continued to compete at the highest level into their 40’s.  When he’s not playing or coaching beach volleyball he enjoys spending time with his wife and three children, offshore and inshore fishing, bowfishing, coaching youth flag football, volunteering for the Louisiana Special Olympics, and teaching his children how to fish and cook; as any good South Louisiana Father does.

Shawn’s favorite movie is Braveheart and Rocky IV, and favorite TV show is Game of Thrones. For reading material, he prefers Meditations by Marcus Aurelius, The Seven Habits of Highly Effective People, Be Obsessed or Be Average, and is currently reading Who Says You Can’t, You do.