By Dana SeimsMarch 28, 2017Between The Lines 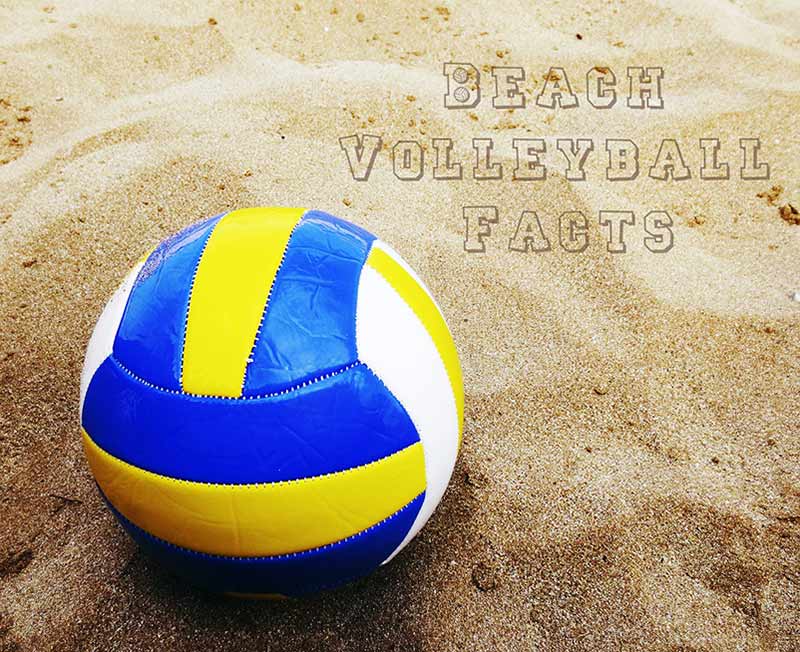 We know you love volleyball, but do you have all the facts? Check out our list of interesting beach volleyball facts to educate yourself on what you don’t yet know!

2. In 1900, the first ball specifically designed for volleyball was created.

4. Santa Monica in California is often credited as the birthplace of modern beach volleyball.

6. Beach volleyball began to appear in Europe during the 1930’s.

9. Beach volleyball is the only Olympic sport that has a rule prohibiting players from wearing too much!

11. Due to the soft nature of the sand, serious injuries are rare in beach volleyball. So what are you waiting for? Get out there and play!