Stubinski’s fellow NVL pros voted her 2014 Breakthrough Athlete, and she also won Women’s “Best Upset” for her win with Niles over reigning champs Priscilla Piantadosi-Lima and Karolina Sowala at the Midwest Championships in Ohio. Although as revenge would have it, Lima and Sowala came back as the grand winners in Port St. Lucie — over Stubinski and Niles.

Stubinski turned 28 the Monday following her second-place finish in Port St. Lucie. The championship would have been a nice birthday present indeed, but she’s determined to work harder this offseason, perhaps in California to train in the deeper sands, and come back even stronger. 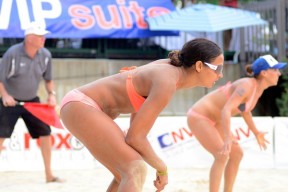 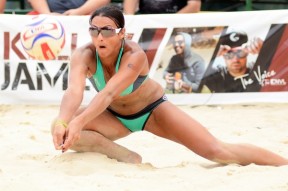 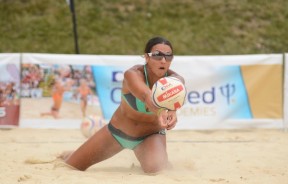 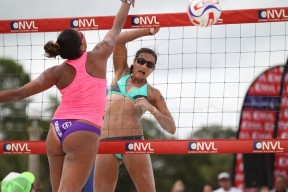 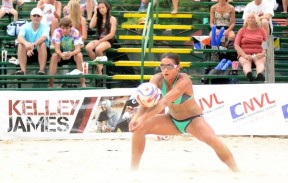 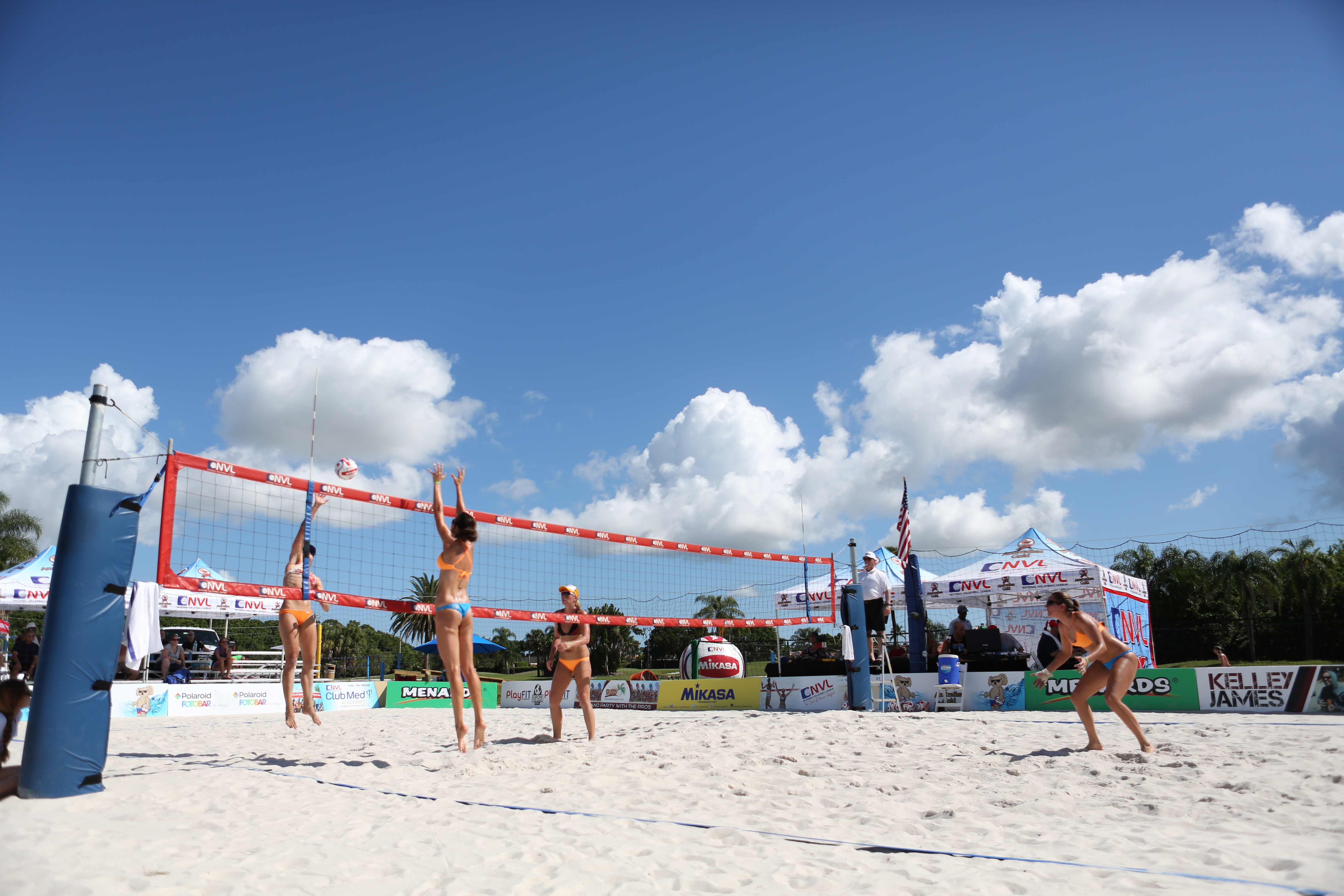