The Origins of Beach Volleyball

By Dana SeimsFebruary 24, 2017Between The Lines 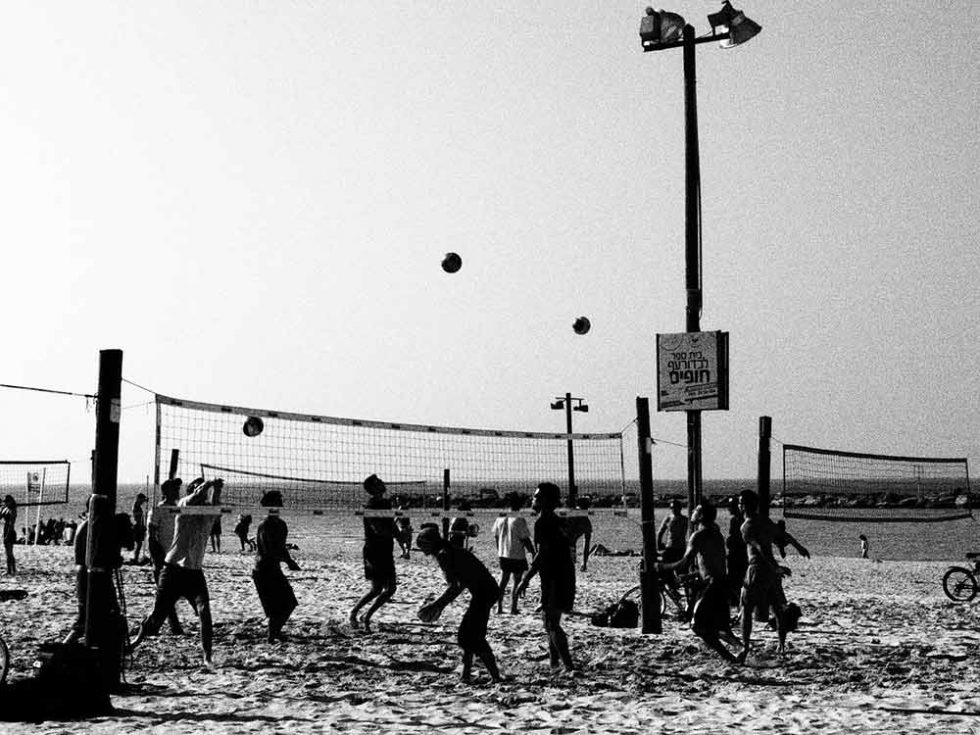 Even though beach volleyball had a memorable start as an Olympic sport back in 1996, don’t let this fact fool you into thinking that beach volleyball is a relatively new sport. The truth is that the origins of volleyball stretch much further back into the past than most realize, despite its convoluted history. But what was once just a pastime for others has turned into a form of entertainment that is enjoyed worldwide.

Beach volleyball was first played on a beach in Hawaii in 1915 when a court was set up on Waikiki Beach by the Outrigger Beach and Canoe Club. Founded in 1908, The Outrigger Beach and Canoe Club’s mission was to promote and foster the growth of traditional Hawaiian sports, such as surfing. However, the club members eventually found themselves with nothing to do when the wave conditions were less than ideal, and as an answer to their boredom, they constructed the very first beach volleyball court in Waikiki. Beach volleyball became an instant hit, and volleyball fever soon spread. However, the rules of the early games on Waikiki Beach bear little resemblance to the modern-day version of beach volleyball. This first adaptation of volleyball had only a few rules, players did not jump or attack the ball, and there was no limit on the number of players allowed on the court. It wasn’t until the sport hit the shores of California that it became the structured, competitive game it is today.

Santa Monica, California is often credited as the official birthplace of beach volleyball, as the city built new jetties in 1920 that transformed the once rugged shore into a flat, smooth surface. This planted the seeds for beach volleyball development in the region and created the ideal space for a permanent beach volleyball court. In 1922 public courts finally appeared, whereas before volleyball was played primarily at private beach clubs, so this development helped bring beach volleyball to the masses. It was here that significant refinements to the game were implemented, and since the sport appealed to the masses due to its low cost the sport soon spread around the world!

• Beach volleyball made its way overseas and even became the primary sport at a French nudist camp located in the suburbs of Paris.

• Beach volleyball appears in places such as Bulgaria, Czechoslovakia, and Latvia.

• Beach volleyball fever catches on rapidly in the USA, as people escape the depression by going to the beach.

• For the first time, American soldiers play beach volleyball on the European shores. The soldiers used the game as a way to keep fit and relieve stress.

• The first official two-man beach volleyball tournament is held at Will Rogers State Beach, California with no prize money.

• A tournament held in Los Angeles, California is the first to offer a prize; it awarded the best team with a case of Pepsi.

• The first tournament sponsored by a newspaper publishing company takes place in Brazil.

• Beach volleyball is now recognized as a legitimate sport, with its set of standardized rules and sanctioned tournaments.

• The first event played outside of California takes place in Lake Tahoe, Nevada. Tournaments are then held in four states, Hawaii, California, Nevada, and Colorado.

• The Miller Brewing Company joins as a major sponsor.

• The first sponsored tour is organized in the United States.

• Beach volleyball is included for the first time at the Goodwill Games in St. Petersburg, Russia.

• More than 50 National Federations have a Beach Volleyball National Council to promote the sport in their countries.

• In 1996, the first Olympic beach volleyball competition was held in Atlanta.

• Beach volleyball is included in major sports competitions such as the Universiade, the Central & Pan-American Games, and the South East Asian Games.

• The Men and Women’s World Championships are organized in Europe for the first time.

• NBC Sports made its debut on the beach volleyball scene by broadcasting the Hermosa Beach event.

• The NVL is established!

• Beach volleyball became even more of a “hit” at the Sydney Olympic Games.

• Popularity has risen so much that by 2004, there are 26 tournaments that take place on five continents. 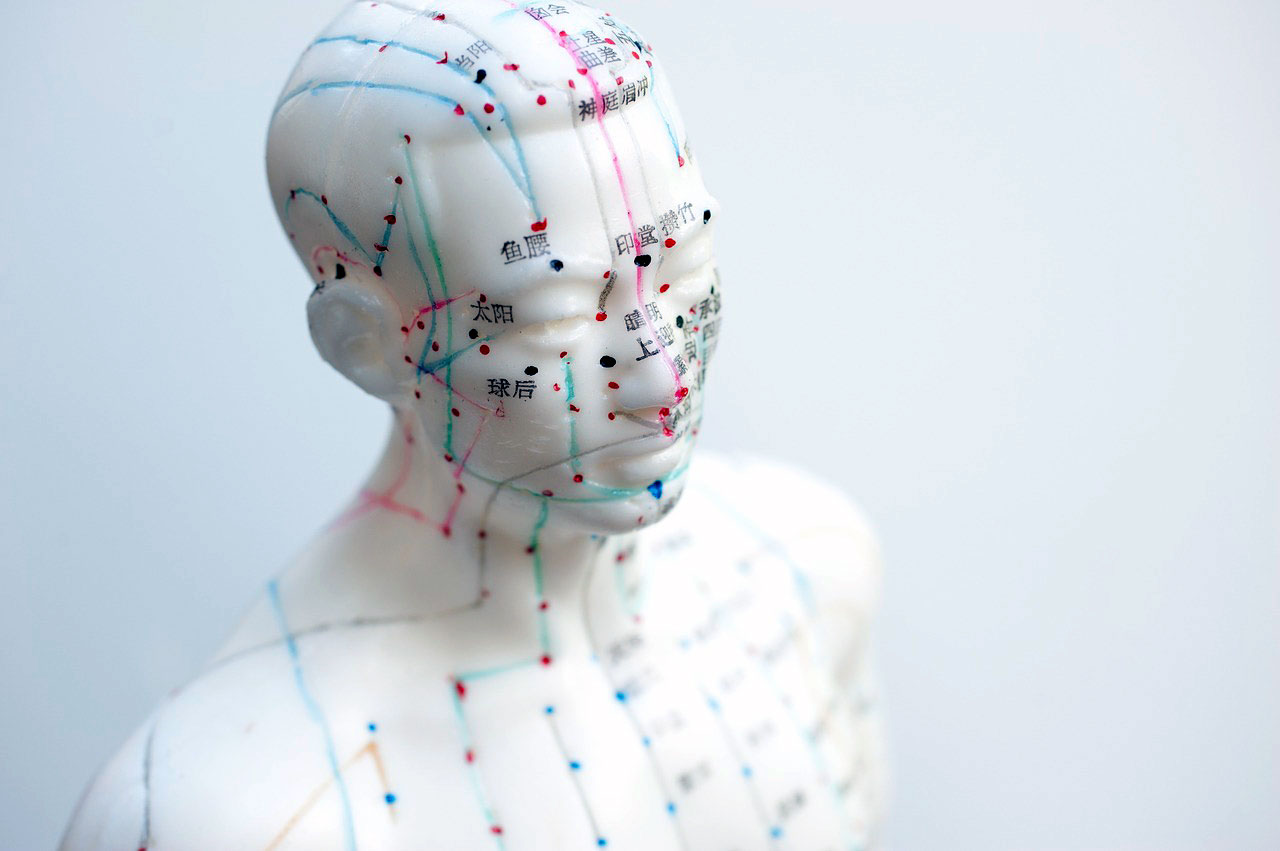 The Benefits of Acupuncture for Athletes

The Benefits of Acupuncture for Athletes