MILWAUKEE, Wis. – The National Volleyball League (NVL) Milwaukee Championships is proving to be anyone’s tournament to win on both the men’s and women’s sides.

Matches get underway tomorrow at 9 am starting with women’s competition. Brooke Niles & Karolina Sowala (1) had a close scare in their first match of the day but got back on track in match two to move into the quarterfinals. Niles/Sowala will face Chara Harris & Brittany Tiegs (5). Harris & Tiegs should put up a fight after getting a respectable third place finish at the Ocean City Championships in May.

Chelsea Hayes and Jennifer Snyder (3) will go up against Vivian Cunha and Raquel Ferreira (15). Cunha/Ferreira appeared in the Panama City Beach Championships finals earlier this year but ultimately lost to Niles & Sowala.

On the men’s side, Matt Henderson & Piotr Marciniak (1) are on top of their game but have to get past the new team of Skyler McCoy and Mark Williams (12) to move into the semi-finals. Skylar DelSol & Jeff Samuels (6) continue to prove they can battle against any team and will face Mike DiPierro & Jon Mesko (7).

NVL RIZE, the National Volleyball League’s official amateur series, will also host its finals on Sunday, taking place on center court before and after the pro women’s finals.

General admission is free to the Milwaukee Championships. Center court matches will be aired live at 10 am CST for free at TheNVL.com/webcast. The official tournament hashtag is #NVLMKE.

The Milwaukee Championships is one of eight professional events on the NVL calendar in 2015. Remaining tournaments include:

The NVL is currently sponsored by Australian Gold, Club Med, Gatorade, Menards, Mikasa Sports, The ONE Group, and Polaroid. 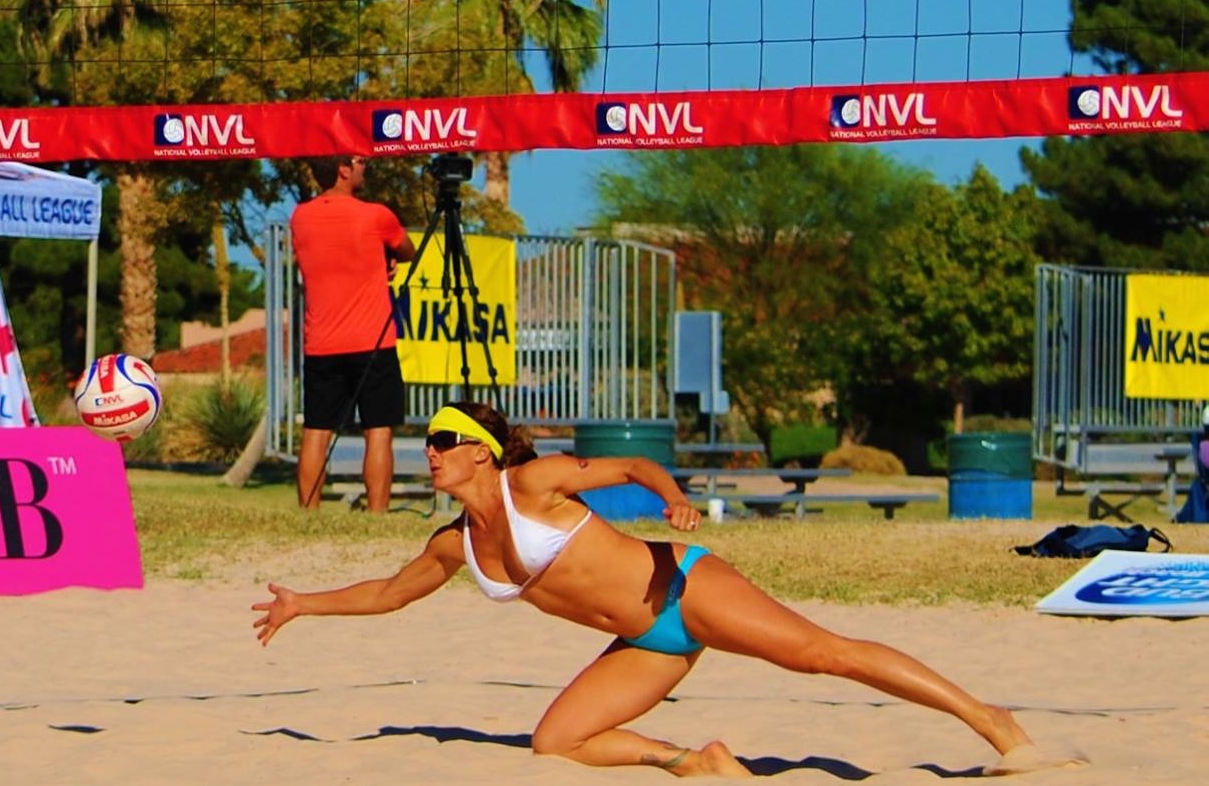