The Midwest Championships included top pro beach volleyball players from around the world competing for a $50,000 prize purse. The tournament concluded with the NVL’s “Saturday Night Lights” format, featuring evening men’s and women’s finals followed by a beach party. Musical recording artist Kelley James, the official voice of the NVL, performed for fans and players on the main stage.

All of the Midwest Championship matches are available to view free on-demand on the NVL Network.

The tournament is one of six professional events on the NVL calendar in 2014.  The remaining events include: 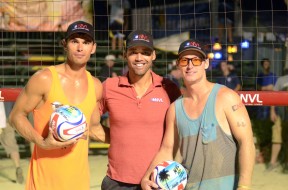 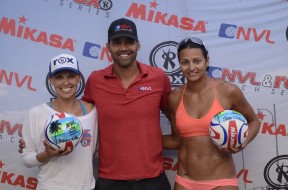 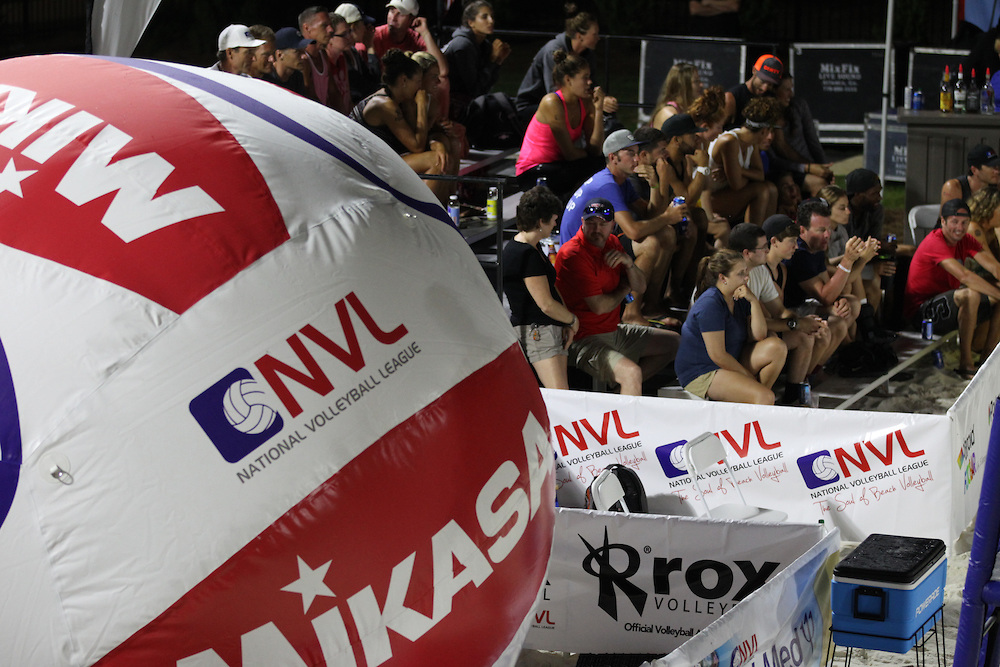