Port St. Lucie, Fla. (February 16, 2015) – The National Volleyball League’s (NVL) pro tour schedule has expanded to include eight action-packed events in 2015 with pros competing for a $500,000 total prize purse from March to September.

“It’s a testament to the growth of both the sport and the league that we’re able to increase the number of tournaments this year and offer substantially higher prize money,” said NVL Founder & CEO Albert Hannemann. “We’re excited at the opportunity to bring professional beach volleyball to new regions, and look forward to sharing this lifestyle with fans and continue growing the game.”

The league is expanding its reach in the southeastern market by adding two more tournaments in Florida. With a focus on the development of junior and collegiate athletes, the NVL is kicking off the season in Panama City Beach, Fla. in an effort to capitalize on the more than 400,000 students who typically visit the area in the month of March. The tour will return to Milwaukee IndyFest, The Beach Waterpark in Ohio and Club Med Sandpiper Bay, home to NVL’s Beach Volleyball Academies, where it has established successful partnerships with major company brands. Seattle and Madeira Beach, Fla. are new markets for the league with tremendous potential to draw in fans from the large tourist populations and local volleyball communities.

For more information about the NVL 2015 tour, please contact Mazen Alloush at Mazen@TheNVL.com.

Established in 2010, the NVL is a professional beach volleyball league built by players for all players, united in one mission: to create a sustainable future for pro beach volleyball in the U.S. Home to eight professional events in 2015, a grassroots series, and the NVL Club Med Beach Volleyball Academy, the NVL is the only national platform for current professionals and players of all levels to showcase their talents and pursue their aspirations in the sport. With sand volleyball now a sanctioned high school sport and the

NCAA’s fastest-growing emerging sport in history, the NVL is building the infrastructure for young players to achieve their dreams. 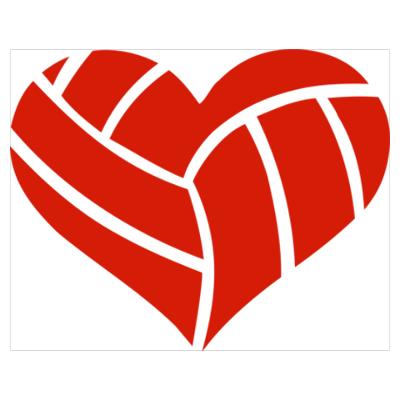 Valentine’s Day for the Athletic Couple

Valentine’s Day for the Athletic Couple