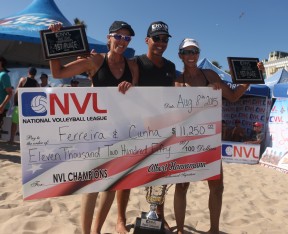 Palm/Zaun won in three games, 21-19, 21-23, 15-9, against the No. 4 seed Skylar DelSol (USA) &
Piotr Marciniak (POL). This is the first title for the pair as a team, previously partnering for the Milwaukee Championships and Midwest Championships. Palm won the 2015 NVL season opener in Panama City Beach, Fla. with then partner, Mike Placek. 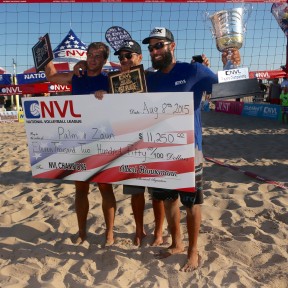 The West Coast Championships center court matches will be available to view free on-demand at the NVL Network. 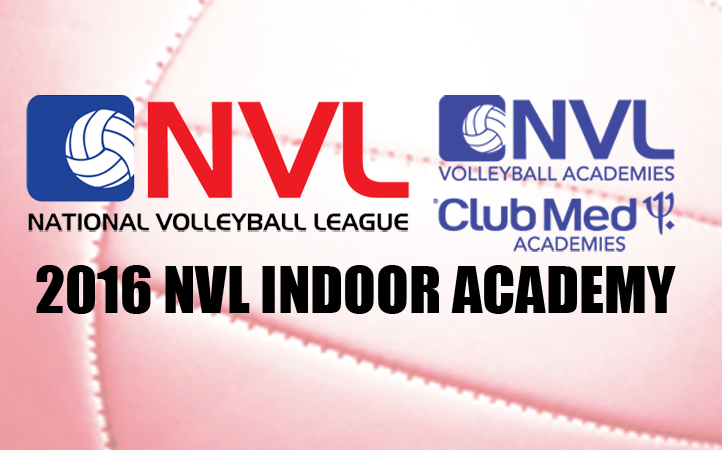