“It was an incredible finale to an exciting season and we continue the tradition of ending the year at our home here at the Club Med NVL Volleyball Academies, where we’re growing the next generation of pro beach athletes,” said NVL Founder and CEO Albert Hannemann. “The players on this tour have given fans eight tournaments of world class beach volleyball and have been tremendous ambassadors for the sport. We can’t wait to see what they bring in 2016.”

The tournament was held from September 25th – 27th and featured top beach volleyball pros from around the world, competing for a $100,000 prize purse.  Port St. Lucie city officials Jeff Bremer, City Manager; Linda Barton, Vice Mayor and Shannon Martin, Councilwoman were honorary guests for the opening of the tournament, with Jeff Bremer tossing up the first serve. In conjunction with the pro tournament, the league hosted a Volleyball Vacation experience for fans with a weekend full of volleyball festivities, free clinics for all ages and open play with NVL pros.

The Players Championships center court matches will be available to view free on-demand at the NVL Network.

The tournament was the eighth and final stop of the 2015 NVL tour. 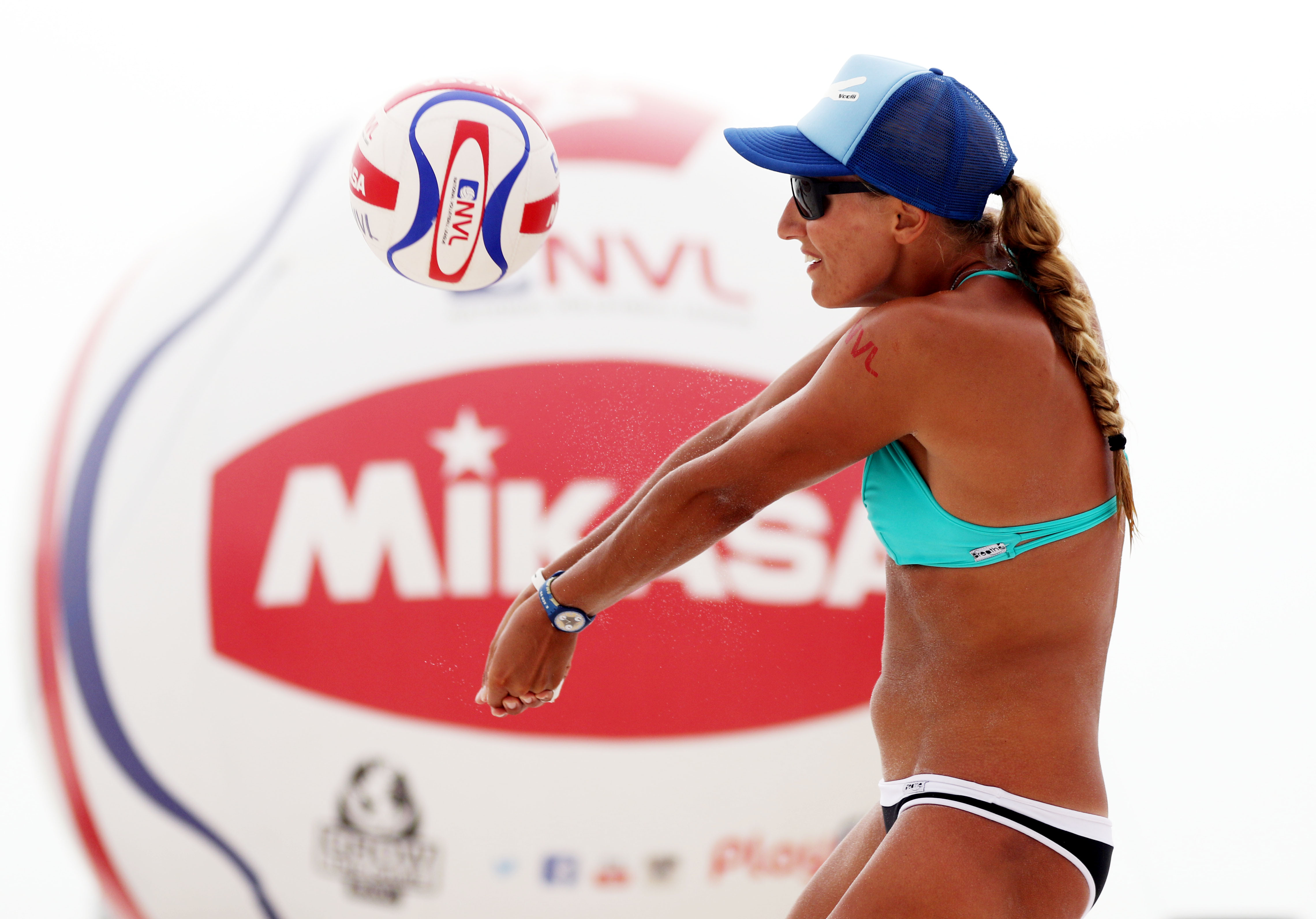