By Tarin KeithApril 25, 2016Between The Lines

There are so many other accomplishments we’ve seen over the past year, but right now we all have one thing on our mind: The Rio 2016 Summer Olympic Games. As a leading league of the sport, it is our job to help generate buzz around this exciting time and properly educate our fans!

On June 13, 2016 the final list of Olympic beach volleyball teams will be determined. Understanding the ranking system is actually very simple once you break down the individual elements. Let’s get prepared for the 2016 Olympic Season with these general facts. 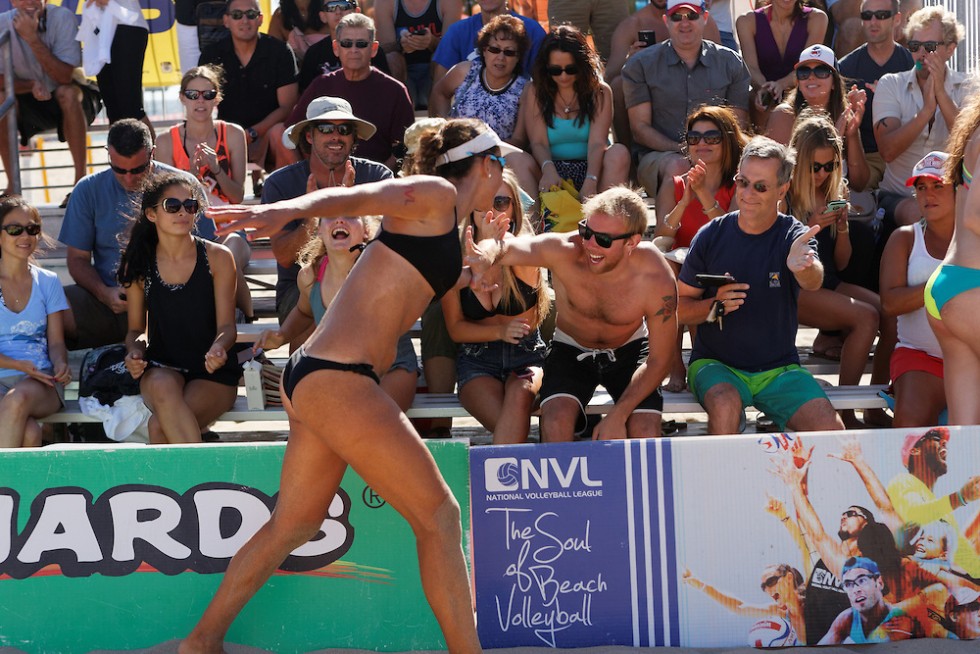 Here is what you need to know:

The top 16 teams per gender will qualify, but there are some inclusions and exclusions.

The total of the best 12 FIVB finishes as a team from January 2015 through June 12, 2016. The number of points available from each event is based on the prize money. Finishes in events with bigger prize money are worth more points. This is typical for professional beach volleyball.

Though it may seem as though the teams are earning a place for themselves, they are NOT guaranteed the spot. They are actually earning a “quota place” for their country. In theory, a country could elect to choose a different player (or players) provided they had played at least 12 events. This is unusual, but it allows a country to replace an injured player.

So, those are the basics. Stay tuned as the NVL will be following the progress of games leading up to August! #SoulOfBeachVolleyball 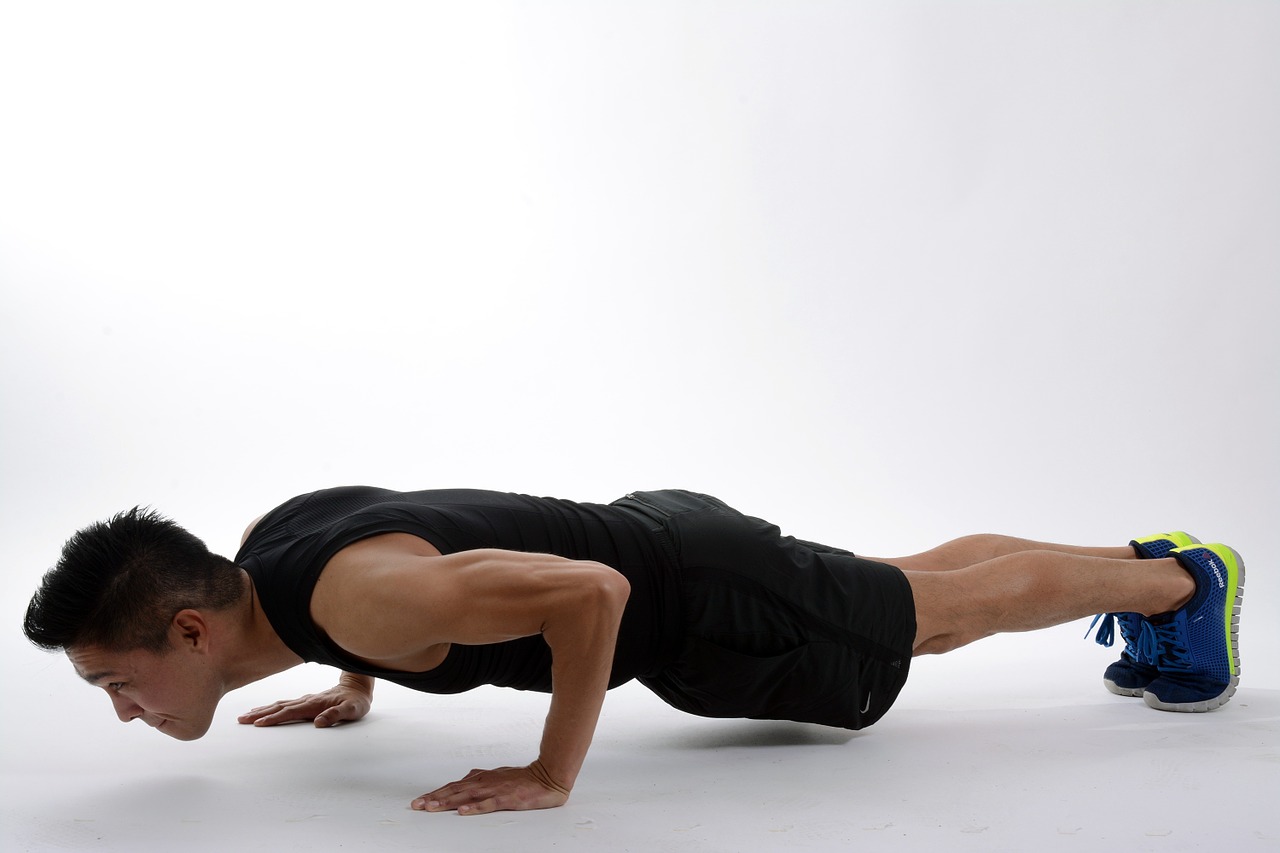 Work Those Shoulders: How to Add a New Dimension to the Standard Push-Up

Work Those Shoulders: How to Add a New Dimension to the Standard Push-Up