MILWAUKEE, Wisconsin (June 4, 2014) – National Volleyball League (NVL) CFO and current pro beach player, Molly Menard, will join Verizon IndyCar teams and fans on June 10 for a table tennis round robin and autograph signing in advance of the NVL Pro Tournament at Milwaukee IndyFest August 16 – 17.  Through a partnership between the ABC Supply Co. Inc. Wisconsin 250 at Milwaukee IndyFest Presented by the Metro Milwaukee Honda Dealers and Evolution Gastro Pong, fans were given the opportunity to enter a contest to play table tennis with Menard and participating Indy stars by tagging #IndyFest in their posts on Facebook, Twitter, and Instagram between May 27 and June 4.

“I’m excited to join the Verizon IndyCar Teams for this fun event to promote the NVL tournament at Milwaukee IndyFest in August.  This event will combine my two favorite sports, volleyball and auto racing,” said Menard, a Wisconsin native and daughter of John Menard, a former long-time Indycar owner & sponsor, and sister to Paul Menard, currently 14th in the Nascar Sprint Cups Series. “Since our beginning, the NVL has had a tradition of hosting tournaments in partnership with other major sporting events and this year’s IndyFest event will be an amazing experience for fans of both sports.  I just hope I don’t get too distracted watching the Indy Cars between plays. ”

Several Verizon IndyCar teams will be making the trip to Milwaukee June 10 – 11 to test their cars and setups before the race in August.  On June 10, the night before the test, NVL’s Molly Menard, drivers from Andretti Autosport and Schmidt Peterson Motorsports will be playing table tennis and meeting with fans at Evolution from     4-6PM.  Winning fans will play in a tournament for a chance to compete with drivers Marco Andretti, James Hinchcliffe, Ryan Hunter-Reay, Simon Pagenaud, Carlos Munoz, Mikhail Aleshin, and resident Evolution Pro, Mike Jenders. Fans not competing in the tournament are encouraged to come by and watch, meet drivers and get autographs. Click here for additional event information.

The upcoming NVL Milwaukee tournament is one of six professional events on the NVL calendar in 2014.  The remaining events include: 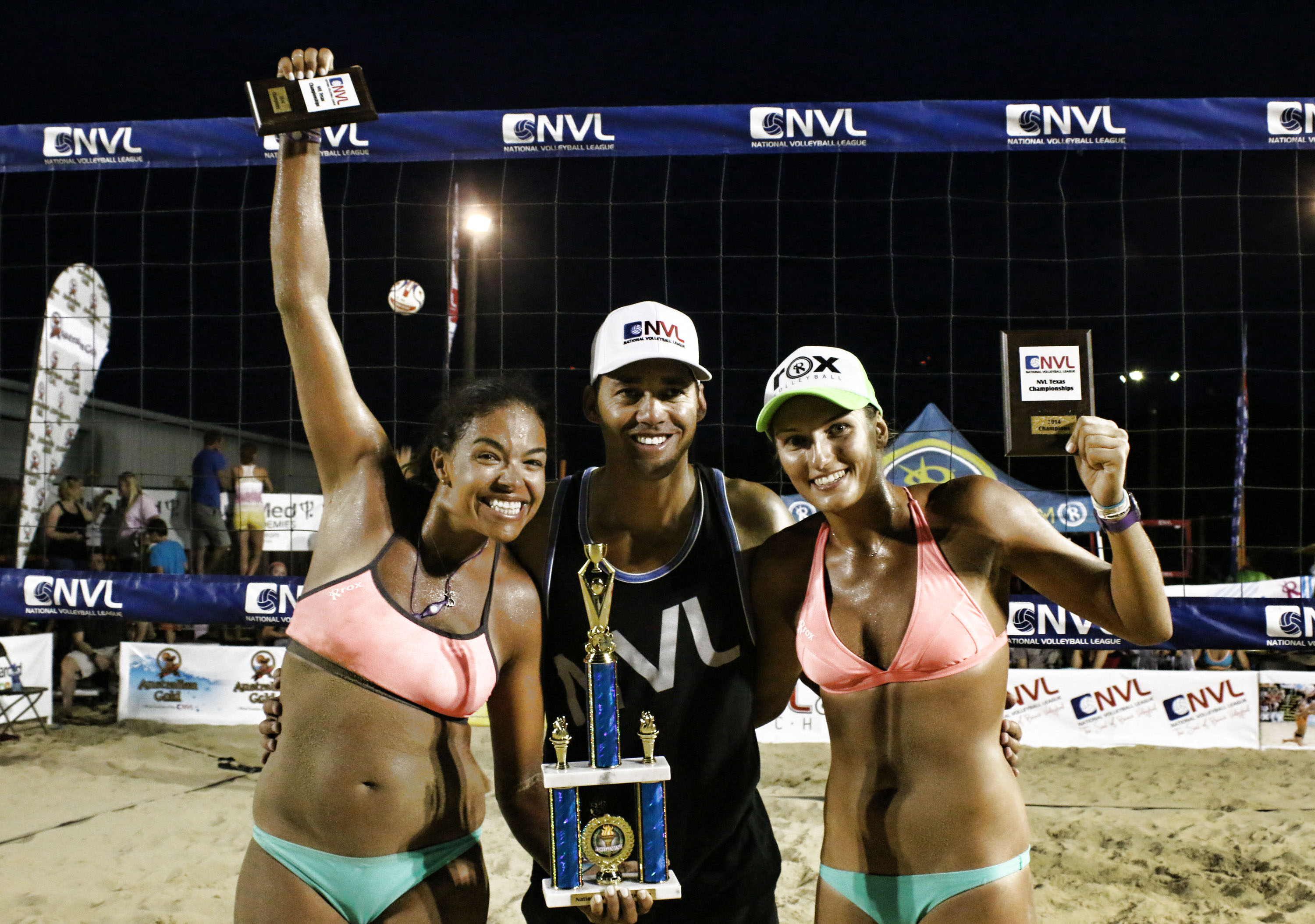