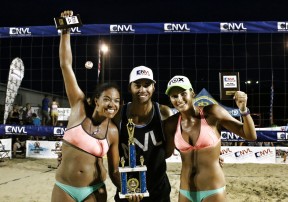 Binstock and Schachter were the number two seed in the tournament defeating Drew Mallin and Dave Palm 21-17 and 21-19. Third-seeded Piantadosi-Lima and Sowala defeated top seeds Jessica Stubinsky and Dalida Vernier 21-18 and 21-8.

“Karolina and I worked hard in the off season and we’re getting better every time we step onto the court together,” said Piantadosi-Lima. “The NVL put on a great tournament and we felt like we were surrounded by family. We’re extremely grateful for the sponsor support and look forward to playing in the remaining NVL pro tournaments in 2014.”

“In our mission to grow the game, we wanted to give fans the complete experience – world-class volleyball combined with the fun and festive atmosphere of the beach lifestyle – and this event did just that,” said NVL Founder & CEO Albert Hannemann. “We were pleased to kick off this exciting new NVL tradition with beach volleyball fans here in Dallas.”

The tournament was held at La Playa Volley Ranch Beach Club from May 22-24 and featured some top pro beach volleyball players from around the world, competing for a $25,000 prize purse.

All of the Dallas matches are available to view free on demand on the NVL Network.

The tournament is one of six professional events on the NVL calendar in 2014. The remaining events include:

ABOUT THE NATIONAL VOLLEYBALL LEAGUE
Established in 2010, the National Volleyball League is a professional beach volleyball league built by players for all players, united in one mission: to create a sustainable future for pro beach volleyball in the U.S. Home to six professional events in 2014, a nationwide grassroots beach series and the first-ever beach volleyball academy, the NVL is the only national platform for current professionals and players of all levels to showcase their talents and pursue their aspirations in the sport. Driven by a pure passion to grow the game and share the love of the sport and beach culture, the NVL is the Soul of Beach Volleyball. 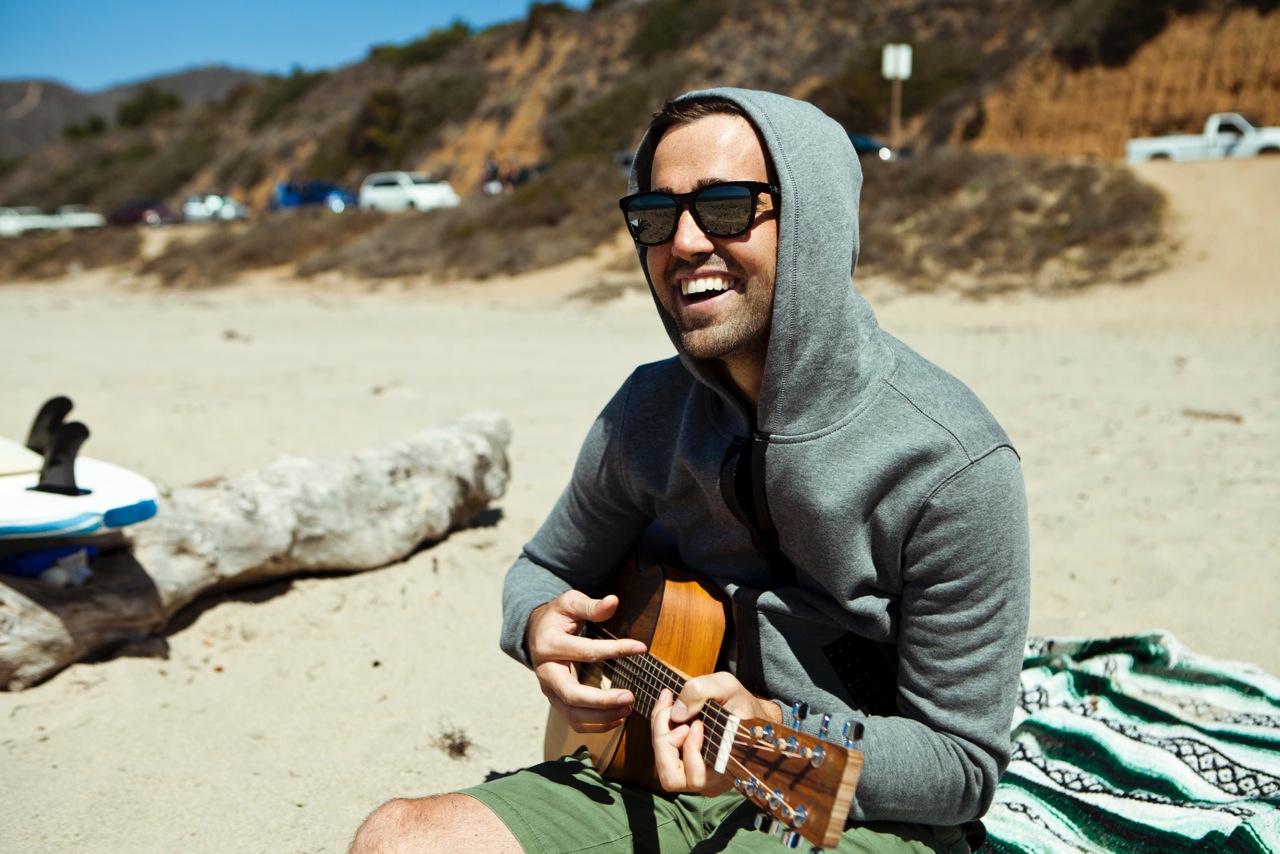