The 5 S’s of Volleyball: Spike, Set, Serve, Stuff and Spike!

By Tarin KeithSeptember 5, 2014Between The Lines

We’ve taken a page from Hollywood’s classic film Dodgeball…except we changed it to Volleyball: If you’re going to become a true volleyball player, then you need to learn the five “S’s” of volleyball: Spike, Set, Serve, Stuff…and Spike! Volleyball rules can be difficult to keep up with, since they often change, but here is a brief overview of what you REALLY need to know.

The Spike
This is by far the most impressive skill in volleyball. It takes timing, strength, vertical, and a little bit of luck to make it happen. But when everything comes together, there is nothing more beautiful than a crushing spike on your opponent. If you’re on the receiving end, make sure to get your hands up or your money maker might become an innocent bystander. It’s just a game Focker!

The Set
This is definitely the most important skill in volleyball (just ask any setter). If your set looks similar to either image below…keep practicing. If you are not the setter, then get to know your setter – and be prepared to be blamed for everything. 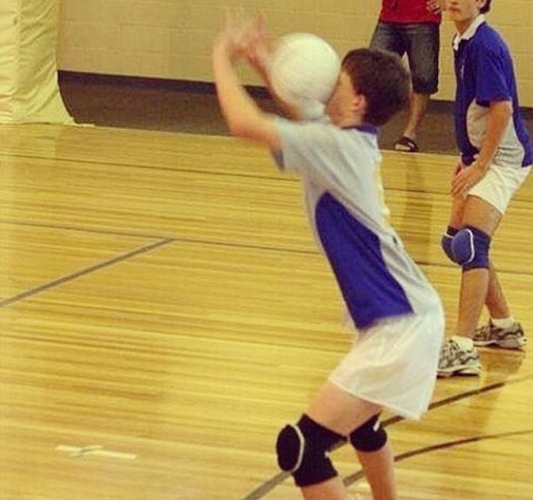 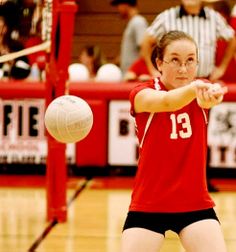 The Serve
Every good server has a pre-serve routine. But let’s keep it reasonable. How many times do you need to bounce the ball? While you’re at it, why don’t you stand on one leg, bark like a dog and do three spins around the ball. That’s not distracting at all. Just serve the ball already!

The Stuff Block
Nothing is more demoralizing to the other team than a big stuff block against their best hitter. However, not all blockers are created equal. The best blockers have good timing, solid eye sequence (ball –> setter –> ball –> hitter), and can see the play developing. Oh yeah, and being tall with a good vertical helps too. The good news is that even the shorter players can pose for a block with a little help from a bench and a low net.

The Spike
When in doubt, spike again. Even if your timing is all off, at least you will look tough for the camera. Just make sure you’re not wearing jeans, I don’t care if you ARE Tom Cruise in Top Gun. And make sure to call your nets. I can’t imagine they were playing by international net rules back in 1986. The volley Gods are always watching. 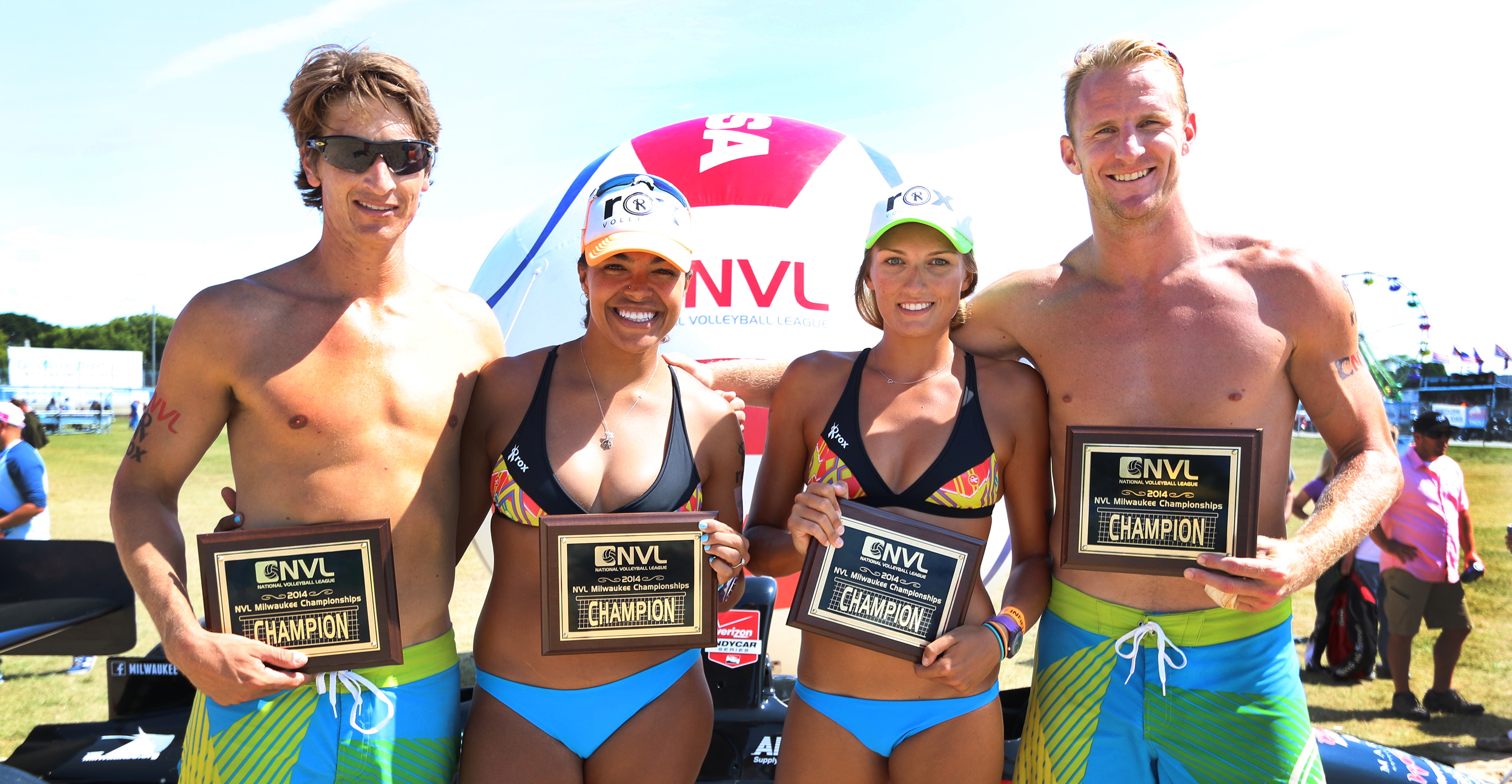