The Pepper – and All of It’s Variations

By Tarin KeithJanuary 22, 2015Between The Lines 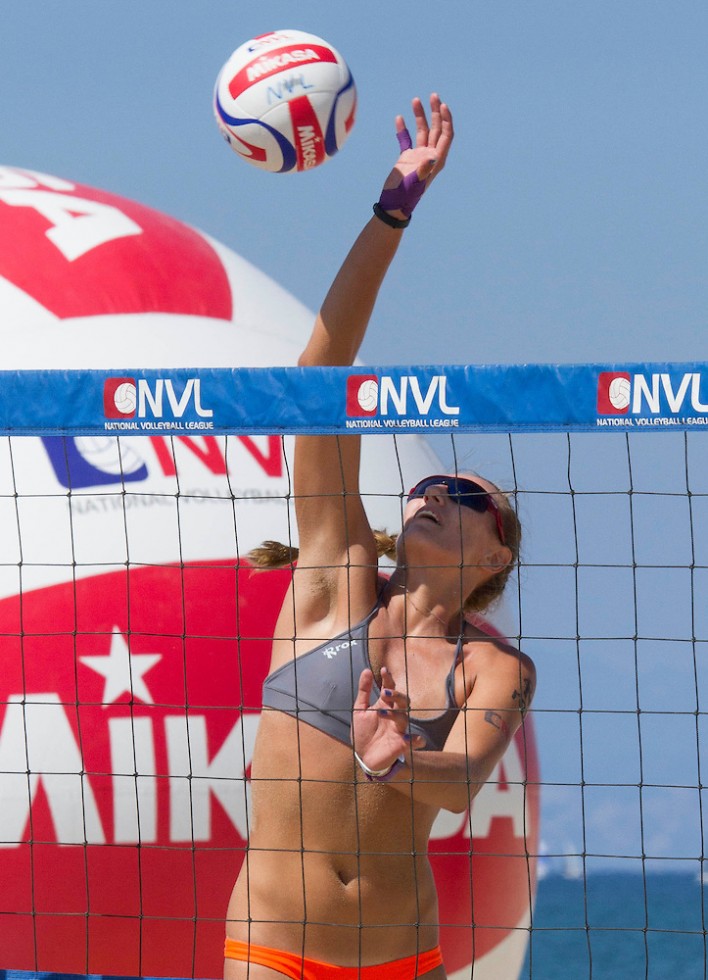 The “Pepper” is one of the most simple and well-known volleyball drills in the books. You will find it in just about every pre-match routine and training session warm-up out there. In the most basic form, it comprises a 3-touch sequence executed by two players utilizing the three contacts used in competitive volleyball – dig/pass, set and hit. Many coaches believe that it does not create a real game-like scenario for the players, due to the fact that you only play the ball in one straight line. However, with a few variations, this exercise can quickly become everything you need in a drill.

Divide the court into four quarters and move to a new quarter every time you set the ball. This changes a lot of things. First, the hitter needs to see and hit to you. Second, the hitter needs to change the direction of the ball when they hit. Finally, it will result in moving around the court so that you play balls in a variety of directions, which will give you a good idea of how the wind is affecting the ball.

All digs must be made with hands, requiring hitters to execute a higher attack than usual.

This is a strategy in which the whole team is doing partner pepper. At intervals, you have one side of the gym rotate so players are spending time peppering with different partners. This is good for getting players introduced to each other during the team formation process, breaking them out of persistent patterns later in the season, and generally for them to understand how each other plays.

This drill starts out with one player in one corner of one side of the court. The other three players will start in the opposite corner on the same side of the court. The solo player will start the drill by hitting the ball towards the group of three. Whoever digs the ball, will run over and join the solo player. After the ball is dug, one of the remaining two players will step up to set the ball to the final player. Immediately after setting the ball, that player will run and join the others to form a new group of three. The final player will swing at the ball that was just set and then the cycle will continue.

This is a 3-player variation. Start out with two players near one sideline and one player on the opposite sideline on the same side of the net. The first player (P1), will hit the ball towards the second player (P2). P2 will dig the ball and P1 will set the ball back to P2 who will hit the ball to P3. P1 will run behind P2 and take her place. P2 will now set the ball back to P3 who has just dug the ball. After P2 sets the ball, she will run behind P3 and the cycle will continue. 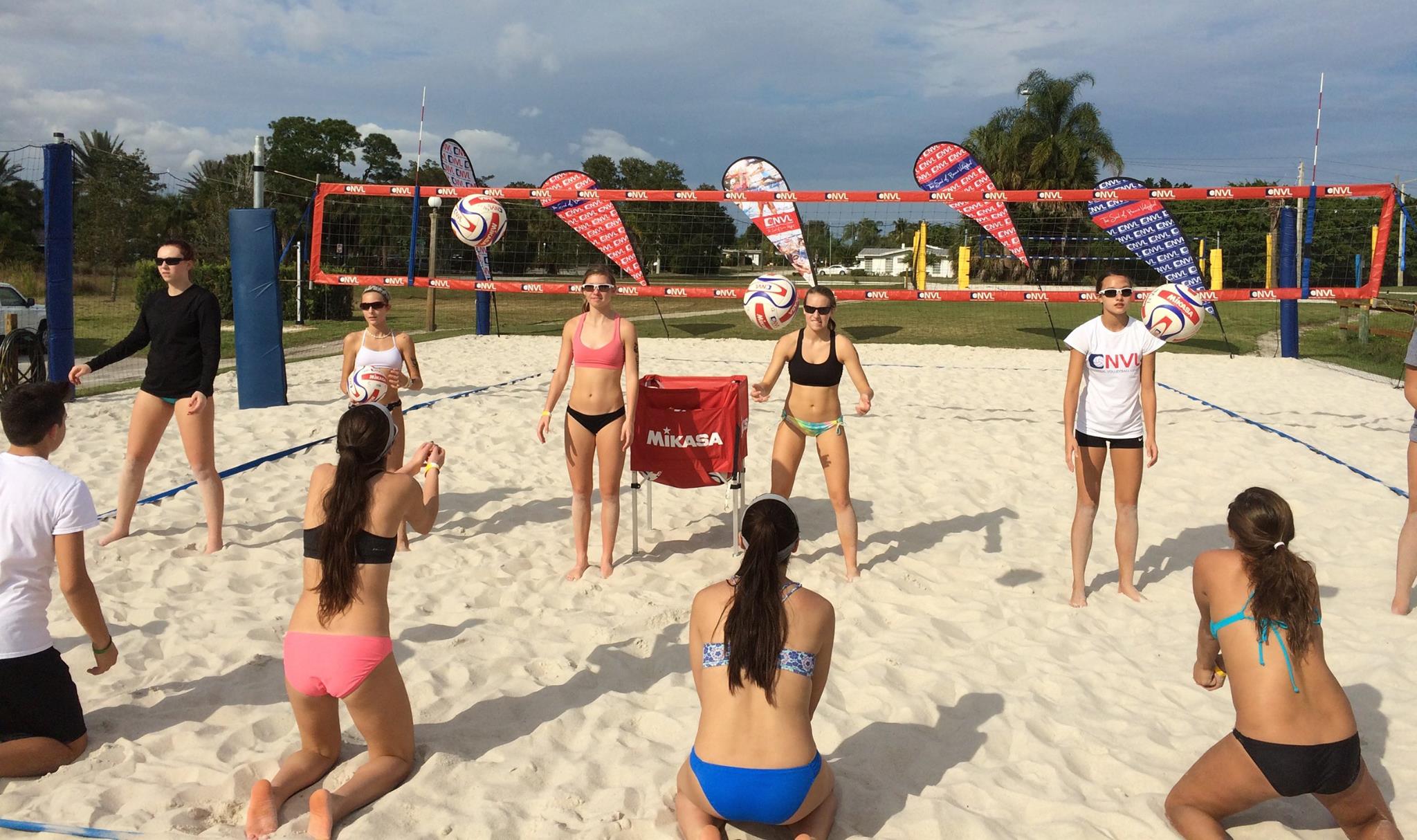 How to Keep Up! Time Management Tips for Student Athletes

How to Keep Up! Time Management Tips for Student Athletes