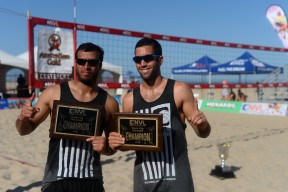 main draw. The pair went on to face seven-seed Skyler McCoy and Eric Zaun in the finals, winning 21-16, 21-18. Haddock and Rodriguez-Bertran weren’t strangers to the NVL finals, making an appearance at the Panama City Beach Championships earlier this season, ultimately coming in second to Dave Palm and Mike Placek. 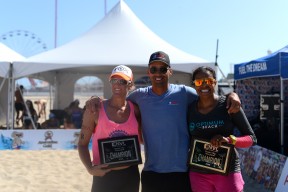 pro beach volleyball players from around the world, competing for a $75,000 prize purse. The NVL partnered with the Baltimore Ravens to host a “Clinic with the Pros” on Saturday at the Ravens 4th Annual Beach Bash, Presented by Miller Lite. Pros Brooke Niles and Karolina Sowala, joined by Ravens’ players and cheerleaders, were onsite to teach skills, hand out prizes and sign autographs.

NVL RIZE, the NVL’s official amateur series, also hosted a tournament and clinic for juniors in Ocean City throughout the weekend. Finals were played on the NVL center court and live streamed to thousands of fans. The next RIZE tournament is scheduled for June 13 – 14 in Delray Beach, Florida.

The Ocean City Championships center court matches will be available to view free on-demand at the NVL Network. 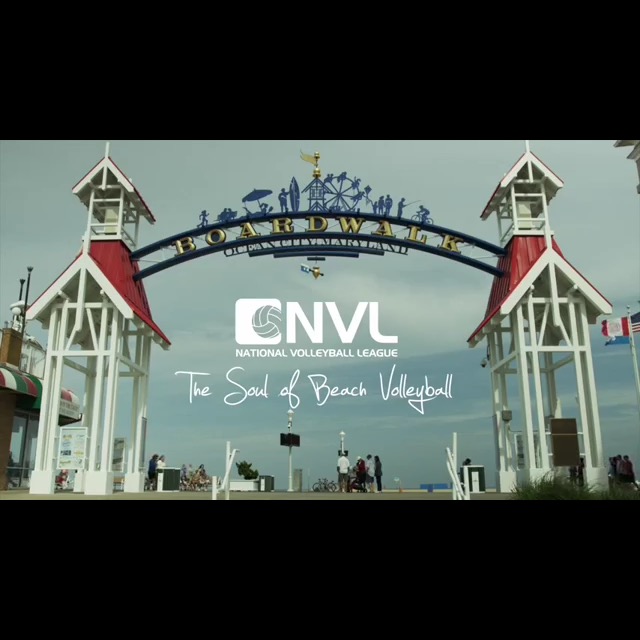