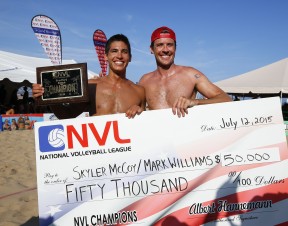 McCoy/Williams won a hard-fought two game match going 22-20, 26-24 against the seven seed American team of Mike DiPierro and Jon Mesko. This was the first professional tournament McCoy and Williams have played together. McCoy, the youngest player on tour at 22 years of age, won the crowd’s heart and played like a seasoned veteran. He recently appeared in the NVL Ocean City Championships finals in May with then partner, Eric Zaun, but ultimately lost.

The tournament was hosted at Bradford Beach from July 10-12 and featured top pro beach volleyball players from around the world, competing for a $50,000 prize purse. Fans were treated to a variety of contests and giveaways, including a La Croix stacking competition, Mikasa “Defining Moments” trivia, King & Queen of the Beach round robin, and Australian Gold swag. 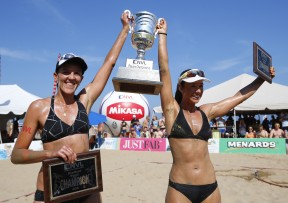 NVL RIZE, the NVL’s official amateur series, also hosted a tournament and clinic for juniors throughout the weekend. Finals were played on the NVL center court and live streamed to thousands of fans. The next RIZE tournament will be held July 16-18 in Grand Sands, Ohio.

The Milwaukee Championships center court matches will be available to view free on-demand at the NVL Network. 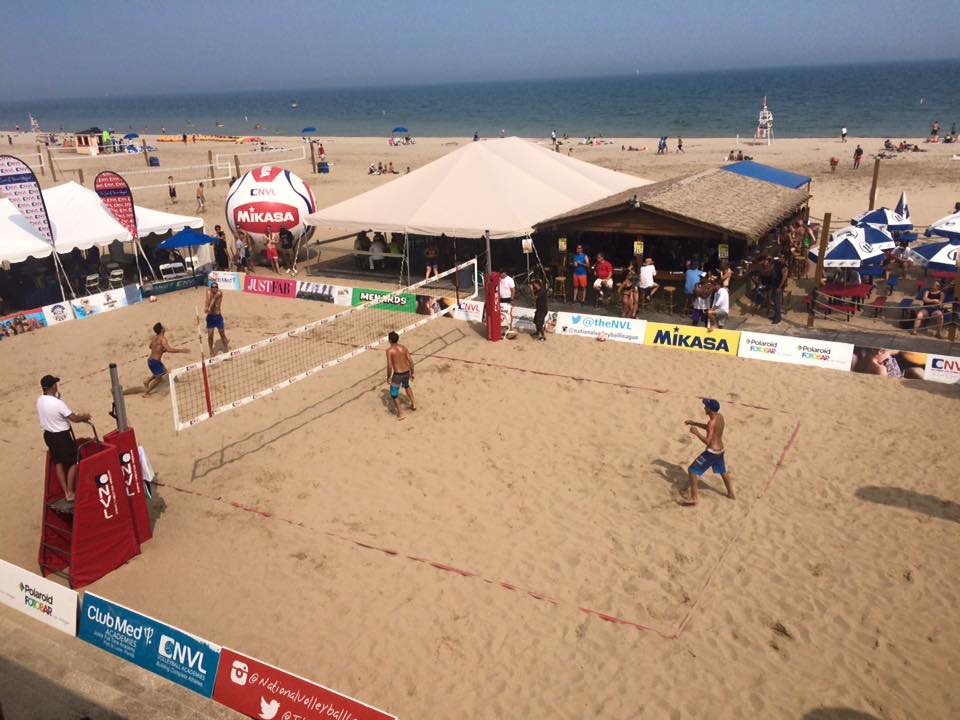 1 Stop Mom Shares Her Experience at the Milwaukee Championships

1 Stop Mom Shares Her Experience at the Milwaukee Championships