The Relationship Between Volleyball and Physics

By Tarin KeithFebruary 18, 2015Between The Lines, Training & Health

Hey science nerds! Believe it or not, volleyball is an awesome way to brush up on your physics material. But what on earth could volleyball and physics have in common? Instead of the standard method of reading concepts and equations in a textbook, volleyball allows you to see it in real time. Not to mention, understanding the physics behind the game will put you at a huge advantage on the court. “The Science of Volleyball” gives us some solid insight into how this all works together. 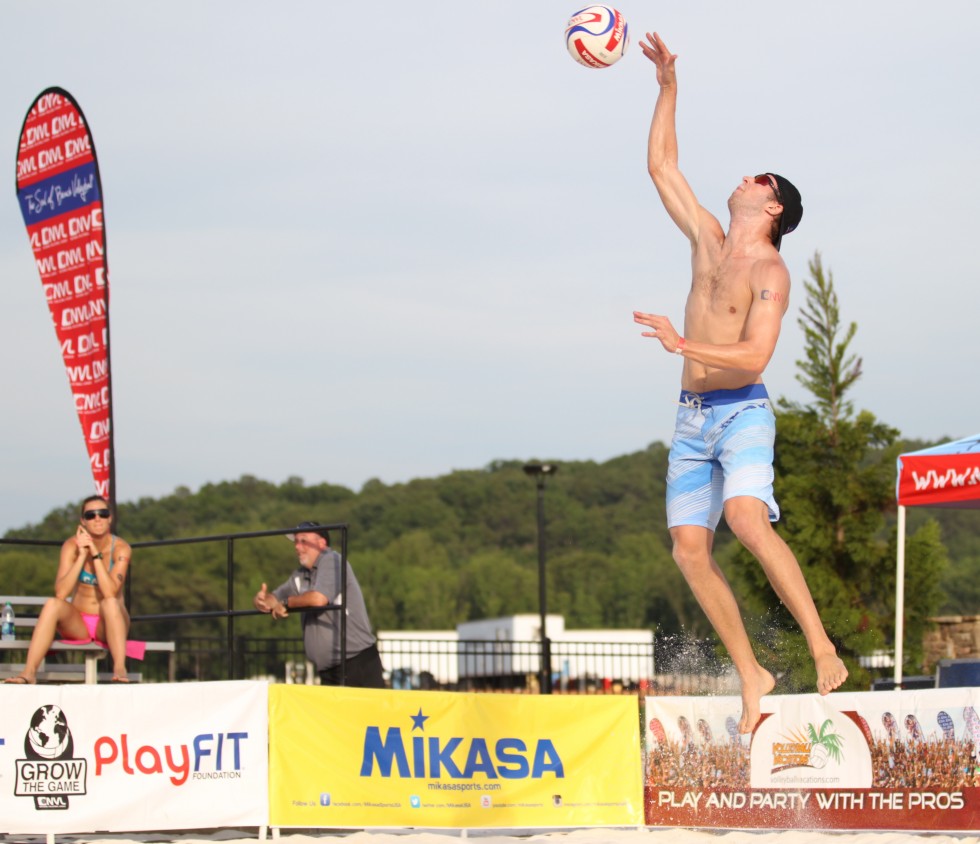 Serving: A server exerts an upward force on the ball, while gravity exerts a downward force on the volleyball. To assist gravity, you can snap your wrist which adds top spin that skids over the ball as you serve. This spin creates pressure difference above and below the ball, causing the ball to fall quickly on the opponent’s side after clearing the net.

Digging: Digging requires you to exert a sharp upward force. If you do not account for gravity’s downward pull, you will not hit the ball high enough to prevent it from hitting the ground. So, bend your knees low to generate force with your legs. This will ensure that you hit the ball high enough for your teammates to get in position (Not to mention it will also protect your joints).

Passing: Because gravity exerts a downward force on the ball, if you do not compensate for this, your target player will not have time to set underneath the ball before it hits the ground.  To account for the force of gravity, follow through fully with your forearm when exerting force on the ball, over a longer period of time.

Spiking: To spike is to crush…down. Gravity also crushes…down, thus working in your favor. For this reason you do not necessarily have to exert tremendous downward force to spike effectively, because gravitational force is also acting on the ball in the same direction. 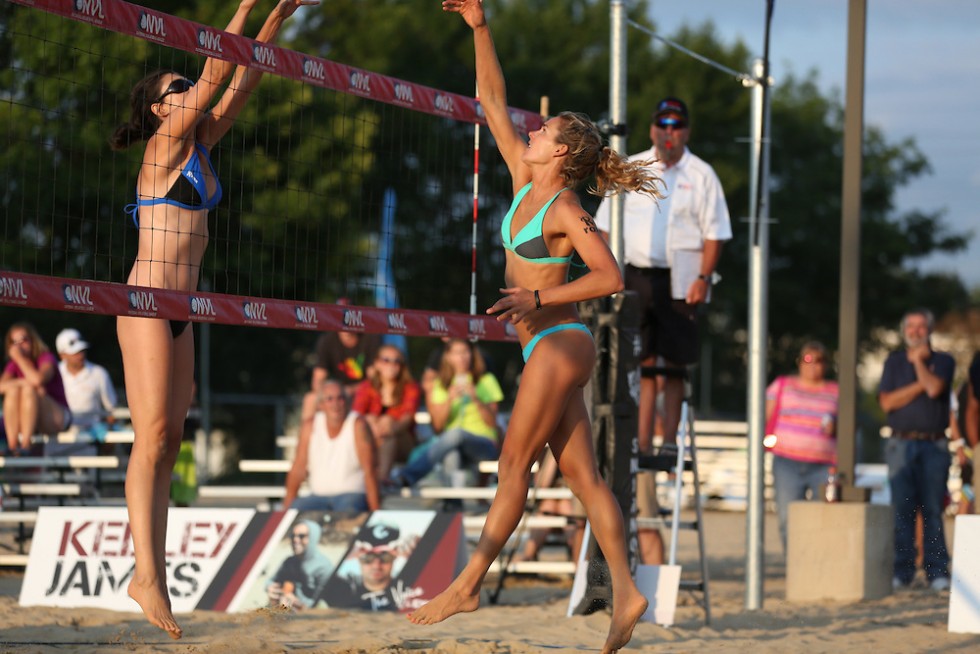 — As a volleyball player, the server’s hand, the net, and the blocker’s forearms act as that unbalanced force that stops or interferes with the balls course of motion.

3. To every action there is an equal and opposite reaction.