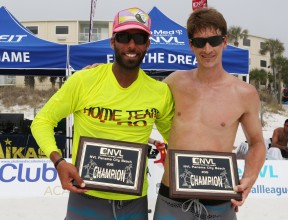 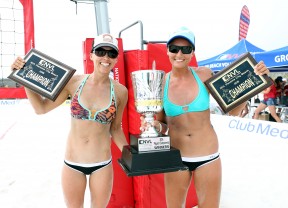 Palm and Placek defeated the eleventh seeded Puerto Rican team Erik Haddock and Roberto Rodriguez-Bertran, 21-17 and 21-14. Palm continues his success into this season having been named the NVL’s 2014 Breakthrough Athlete of the Year. Placek, a pro beach volleyball veteran, was given the league’s 2014 Appreciation Award.

Niles and Sowala came back in the second game to get the win 21-11, 25-23 over seven-seed Vivian Cunha and Raquel Goncalves Ferreira hailing from the Republic of Azerbaijan. Sowala was the NVL’s 2014 MVP & Best Offensive Player and Niles was the Defensive Player of the Year.

The tournament was hosted at the volleyball courts in front of The Beach Boardwalk Resort from March 18 – 20 and featured some of the top pro beach volleyball players from around the world, competing for a $50,000 prize purse in front of thousands of Spring Break fans. The NVL also held a college coed tournament before the women’s finals and awarded the winners a free condo at The Boardwalk Beach Resort during Spring Break 2016.

In partnership with NVL RIZE, the NVL’s junior and amateur series, the league will head to Panama City’s Russell-Fields Pier to host a clinic with the pros on

Saturday, March 21 and tournament on Sunday, March 22. Registrations can be completed on the NVL RIZE website and walk-ups will be accepted if space permits.

All of the Panama City Beach Championships matches are available to view free on-demand on the NVL Network. 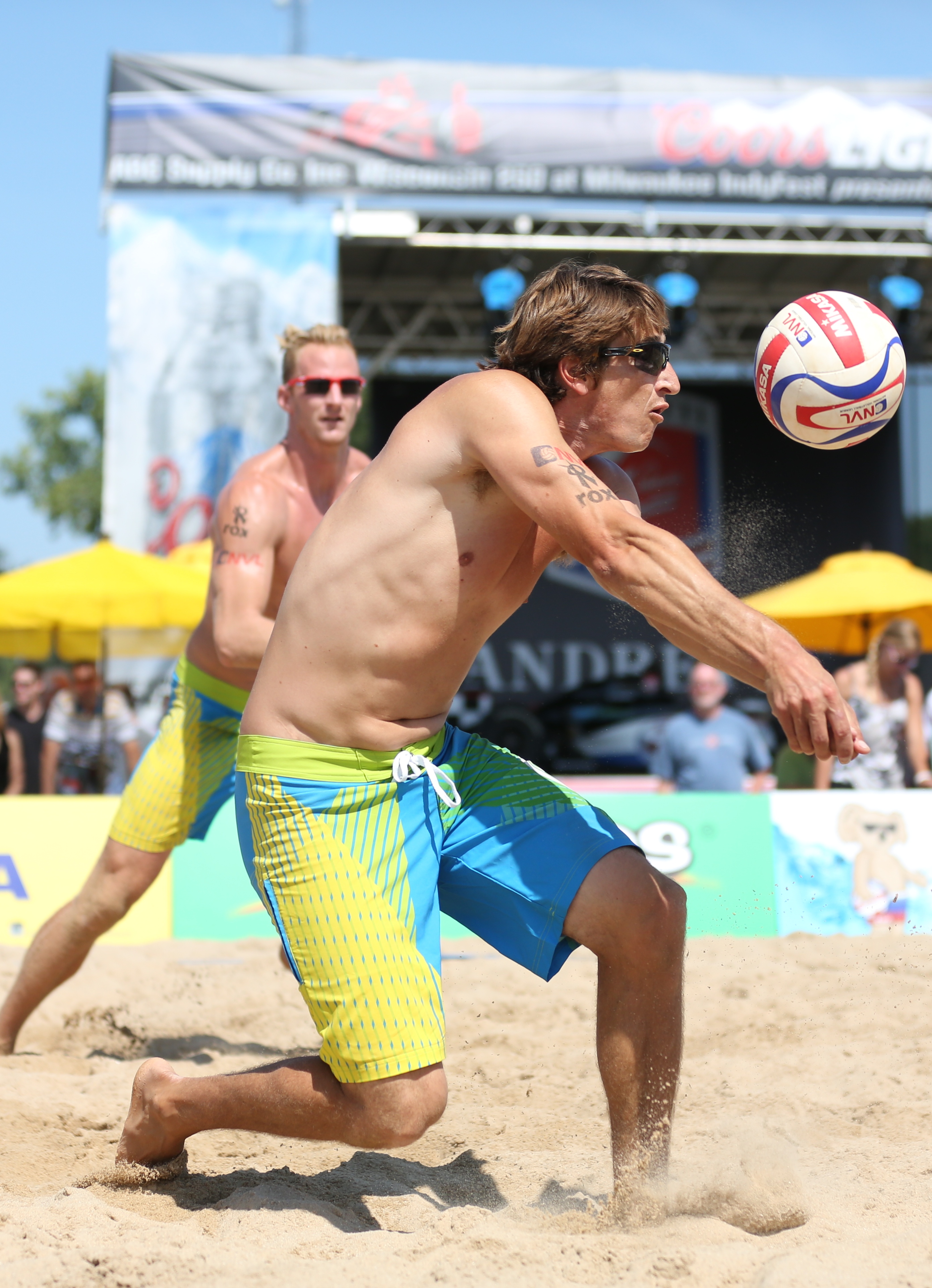