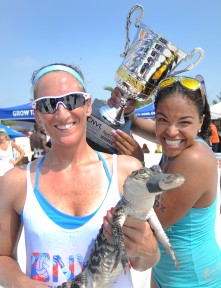 Two-seed Henderson/Marciniak defeated nine-seed Skylar DelSol and Jeff Samuels in a hard-fought three game match, 21-19, 18-21, 15-12. Henderson and Marciniak took home the 2014 Midwest Championships in Ohio and look to maintain a commanding presence on the sand this season.

The tournament was held at John’s Pass Boardwalk in Madeira Beach from April 24-26 and featured top pro beach volleyball players from around the world, competing for a $50,000 prize purse. NVL’s junior and amateur league, NVL RIZE, hosted a free clinic with the pros for local juniors before the women’s finals on Sunday. Fans enjoyed Mikasa and Australian Gold giveaways, trivia with the pros, serve to win competition, and much more.

The Madeira Beach Championships center court matches will be available to view free on-demand at the NVL Network.  Click here to see all the matches and results. 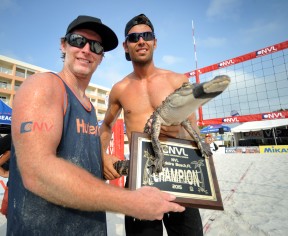 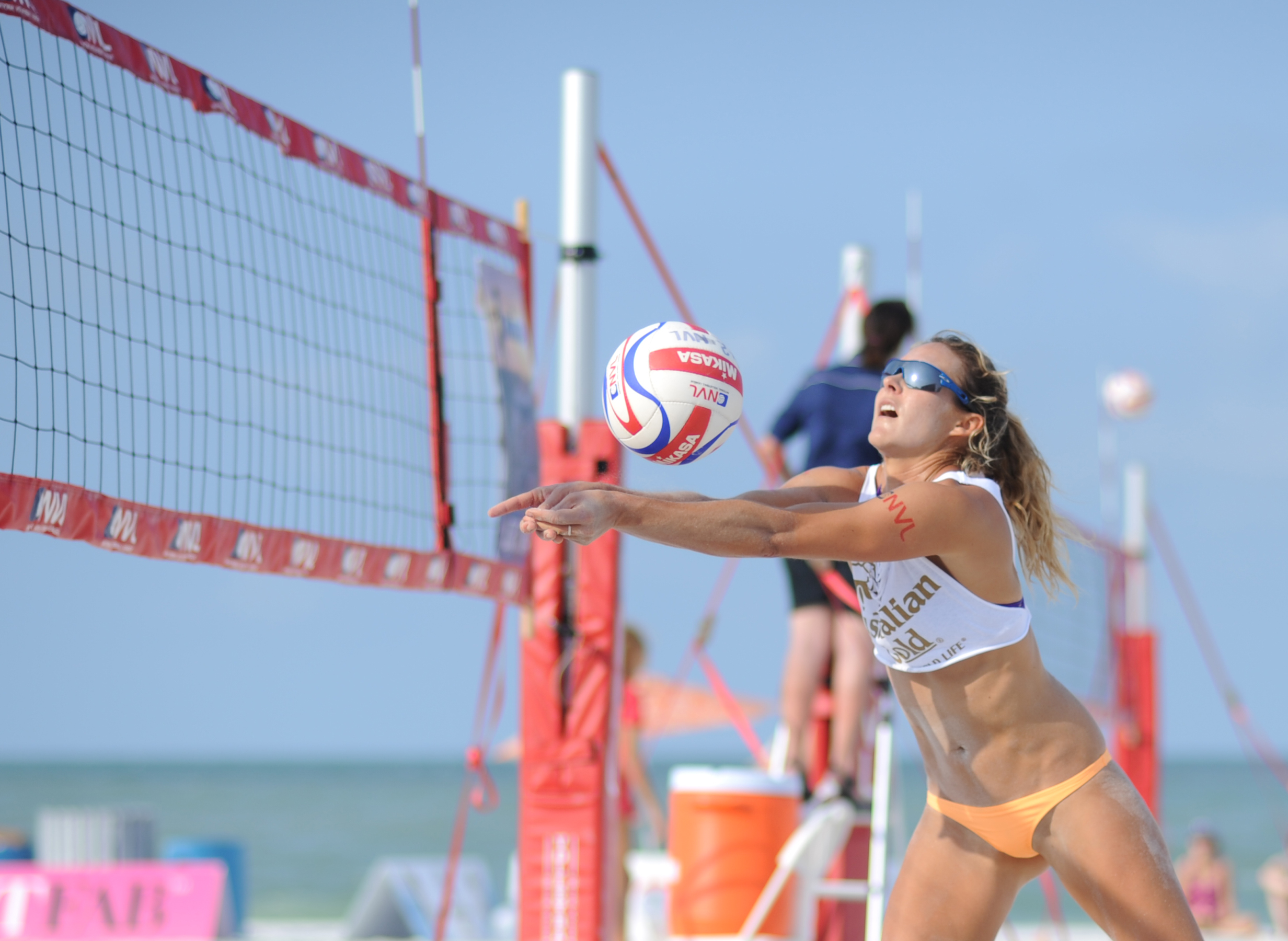